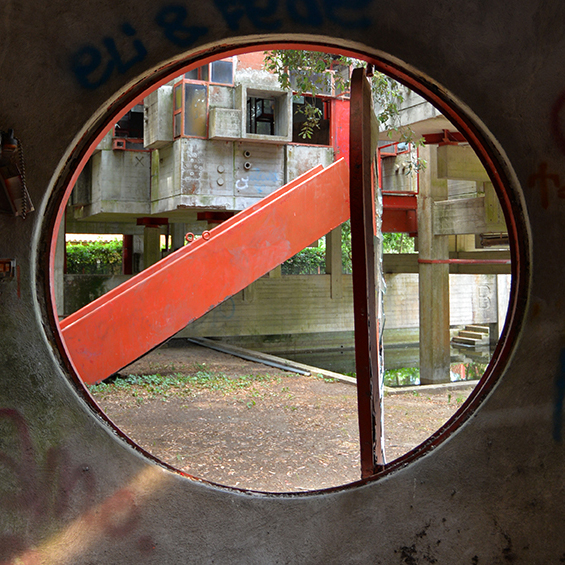 Over the last three years Patrick Weber and Sabine Storp have been documenting the Casa Sperimentale in Fregene near Rome.
This amazing building, a holiday home for the Perugini family was designed by Giuseppe Perugini, Uga de Plaisant and Raynaldo Perugini from 1968 – 1975.
Since 1995 it has been abandoned and is now a ruin. Over the last three years it has been vandalised, windows were broken, doors kicked in, used as an illegal party venue, featured in a music video by the Italian band 777 who spraypainted and tagged it.
As part of our continuous research in our LIVING LABORATORY, we are working at the Bartlett School of Architecture to document the building and the history through filming, interviews and 3d scanning (with the help of Thomas Parker).
This is the first (quick) film to share with all of you. 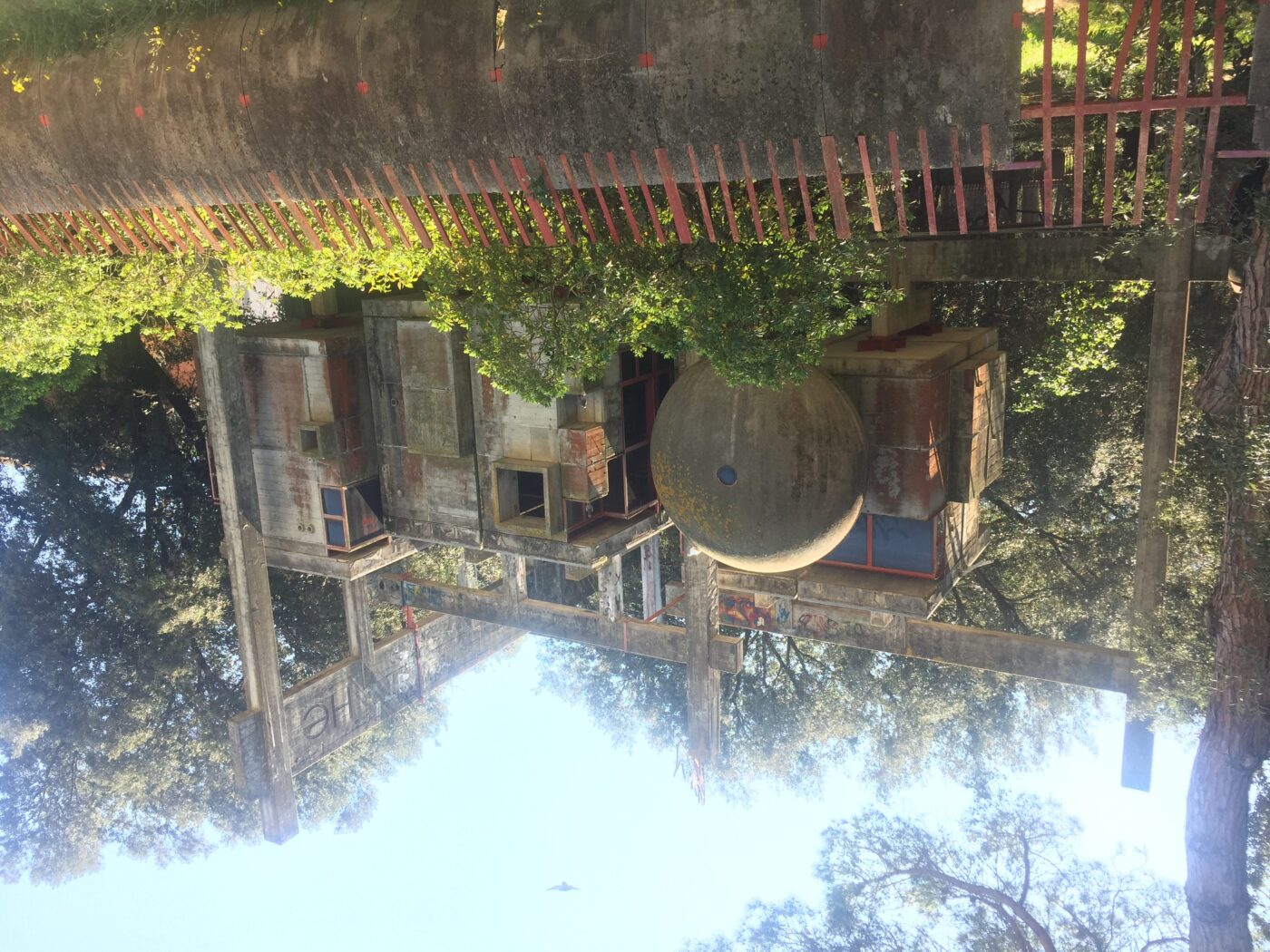 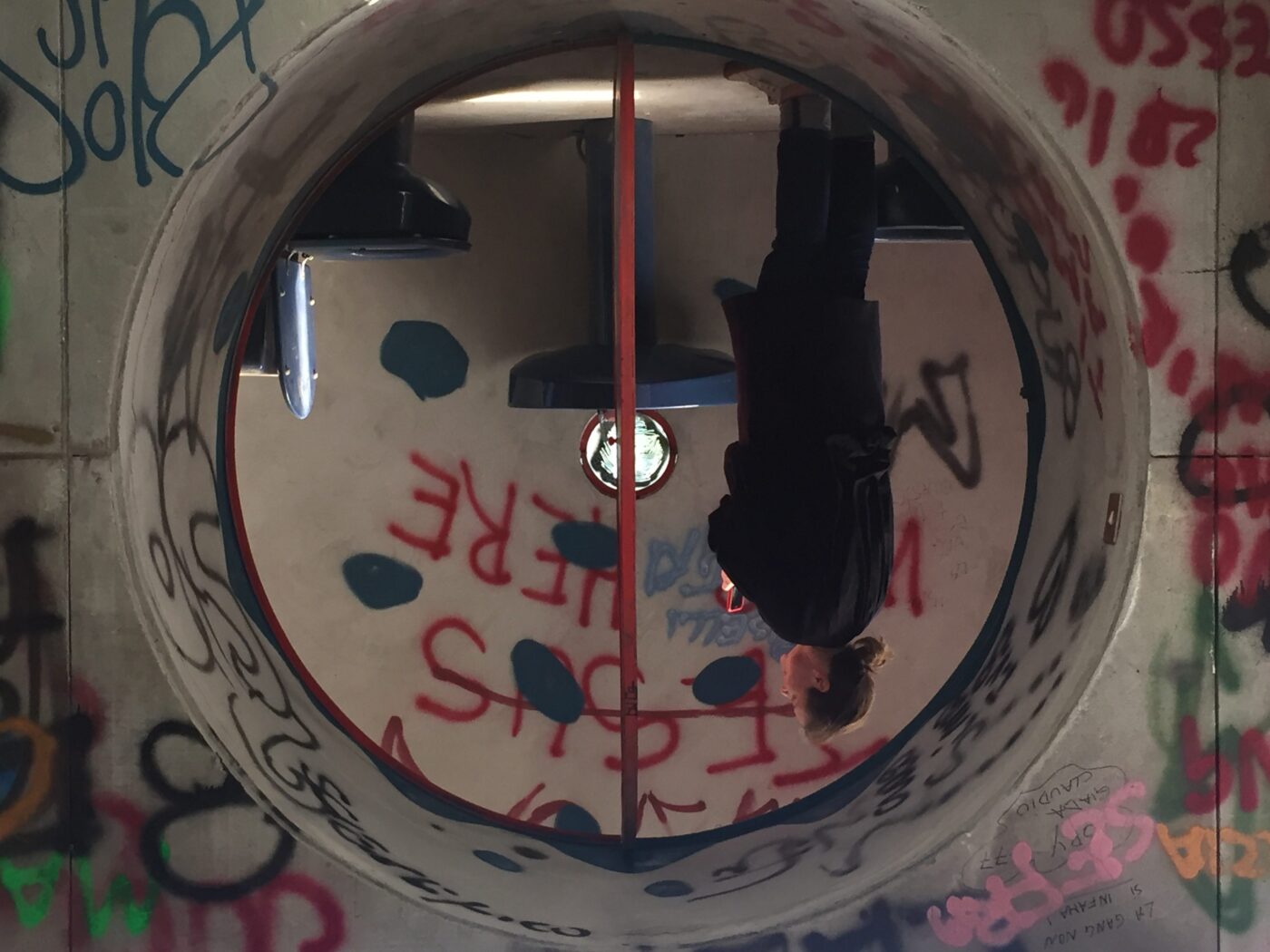 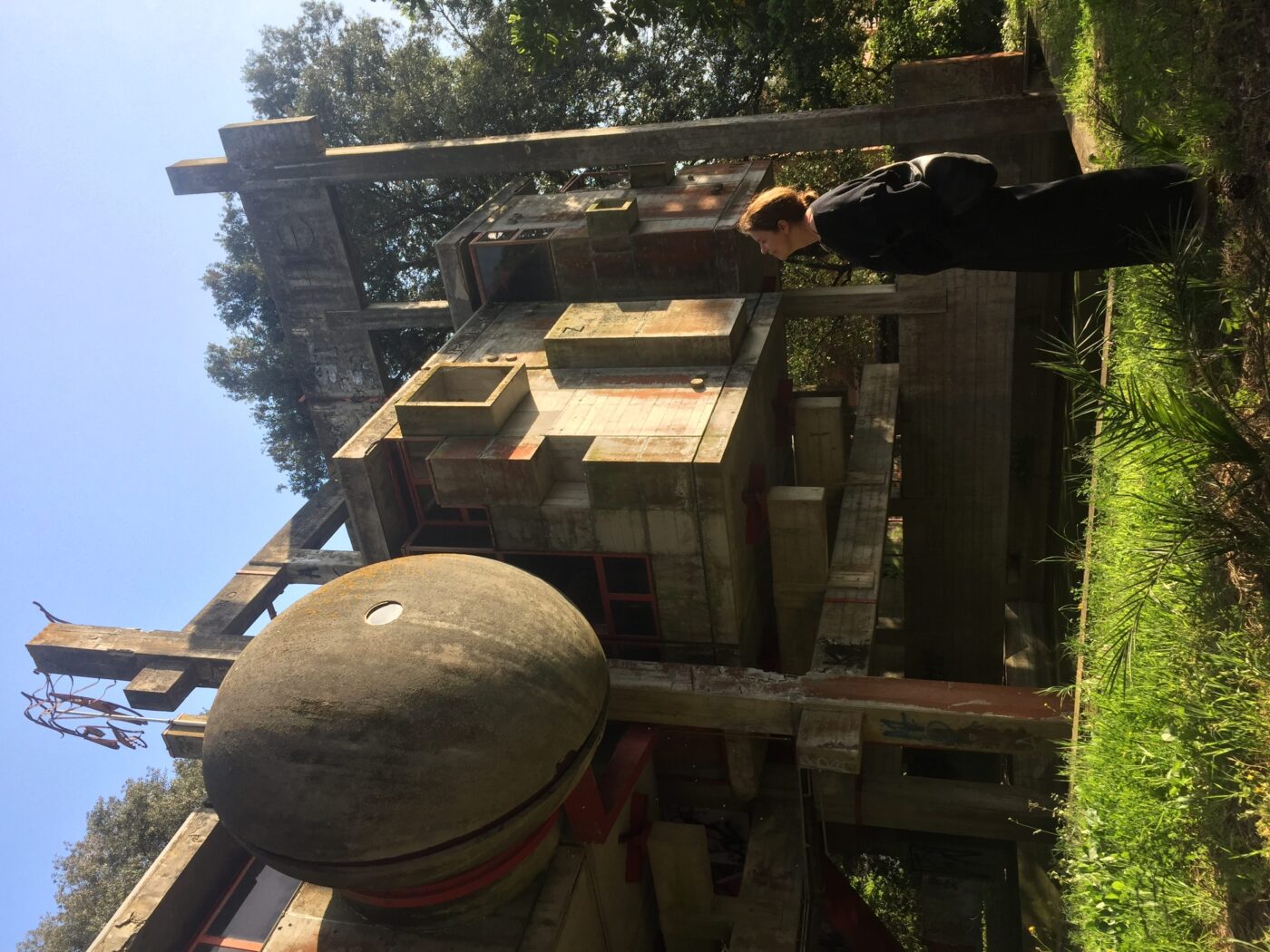 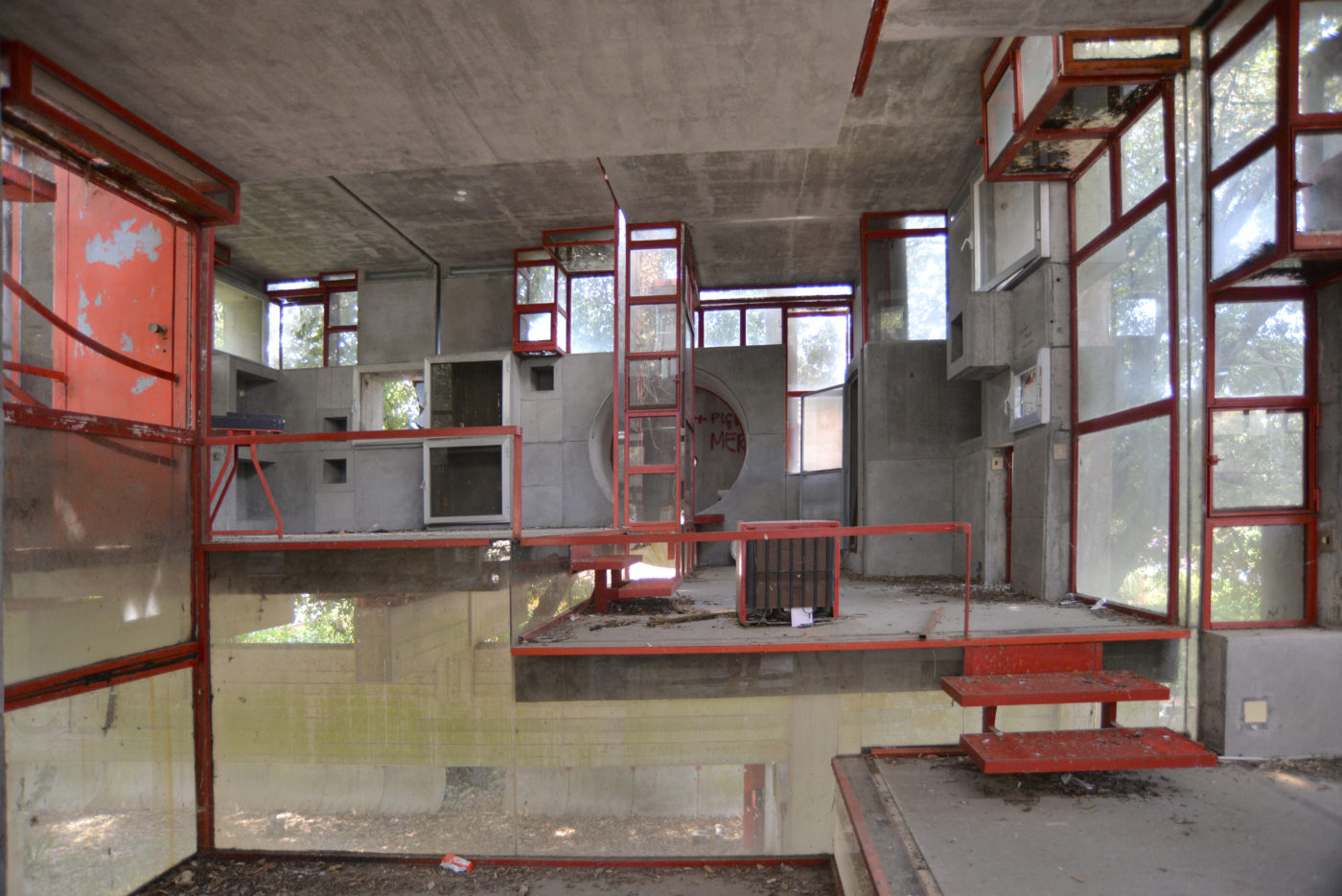