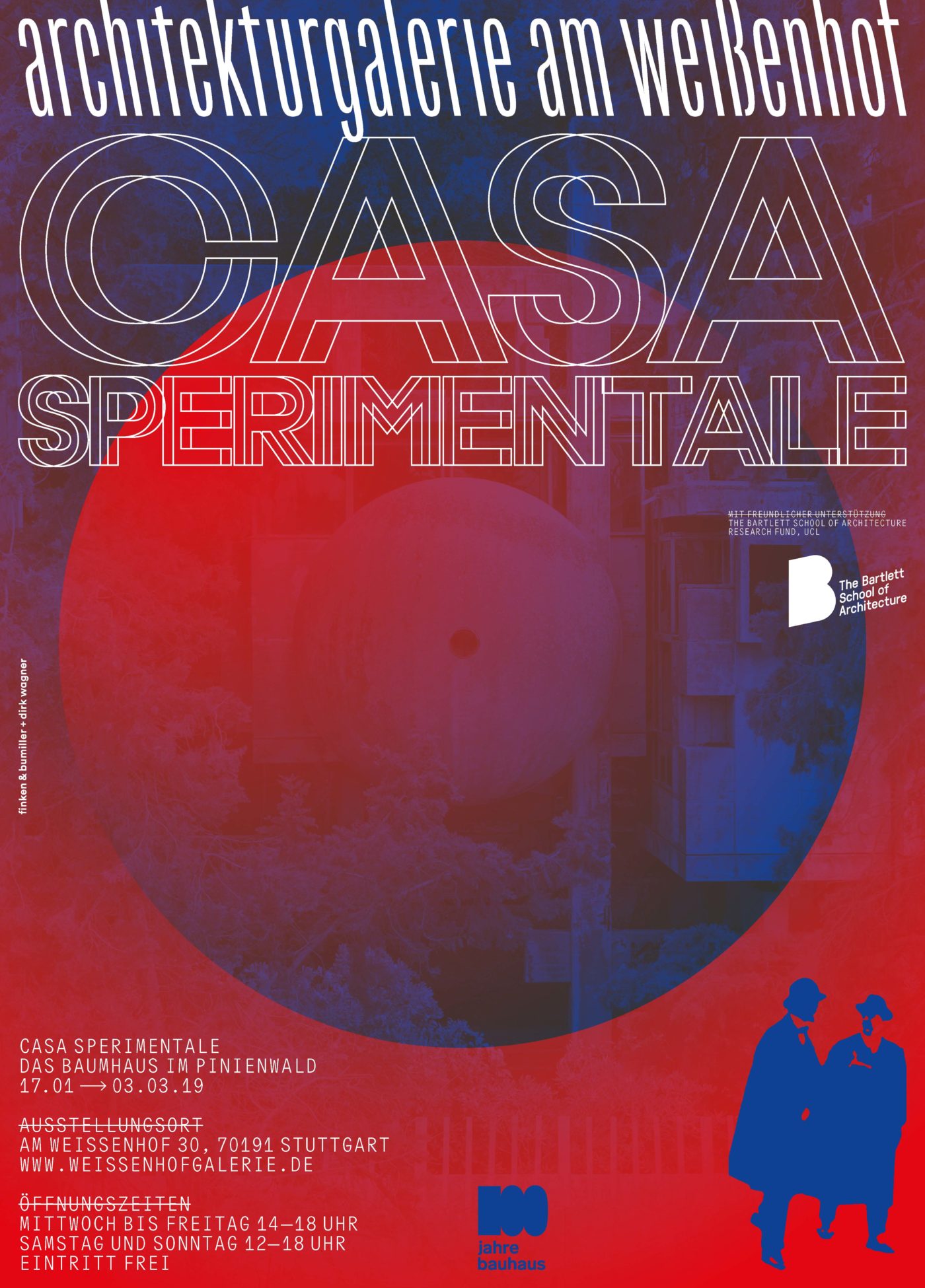 Sabine Storp and Patrick Weber exhibited their research on the Casa Sperimentale at the architekturgalerie am weissenhof in Stuttgart.

Architects experiment – it is in their nature. A few are pushing to the limit what is possible, what is acceptable and what is rational and challenge their understanding of what architecture is and how it is created. Some of these experiments result in success, others are deemed to fail. The Casa Sperimentale is one such extraordinary built experiment. What makes it all the more extraordinary is that regardless of its groundbreaking design it has escaped the attention of the architectural and academic community and has rarely been published. As an outstanding example of experimental architecture, it deserves to be comprehensively researched and documented so that professionals and students around the world can learn from it before it is lost forever to the ravages of neglect.

Located in a pine grove on the fringes of Fregene, a seaside town near Rome, right under the flightpath of Rome Fiumicino Airport, lies the Casa Sperimentale, also known as the Casa Albero, ‘the Treehouse’. Built over a period of 7 years by a family of Italian architects, Giuseppe Perugini, his wife Uga de Plaisant and their son Raynaldo Perugini, it now is in a very fragile state, having been abandoned in 2004 and vandalised once empty, it might soon be beyond the point of recovery.

Back in the 1960’s and 1970’s the Perugini family experimented with novel construction techniques and an unorthodox design method to create an extraordinary elevated house, a concrete treehouse. The story that led to the creation of the building is unique, it connects the history of early architectural computing, and links it with an obsession for the 17th century Baroque architecture of Francesco Borromini. As a result, 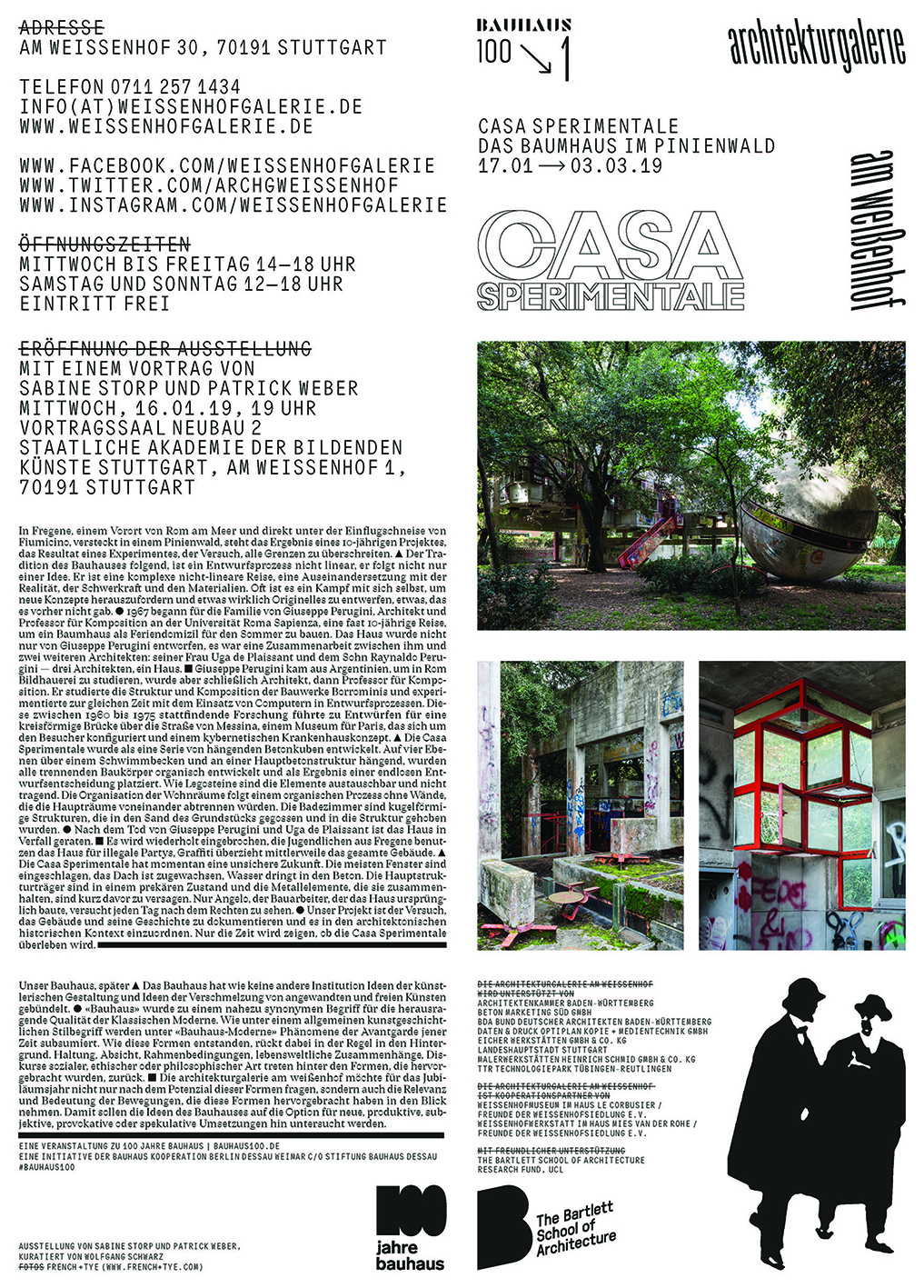 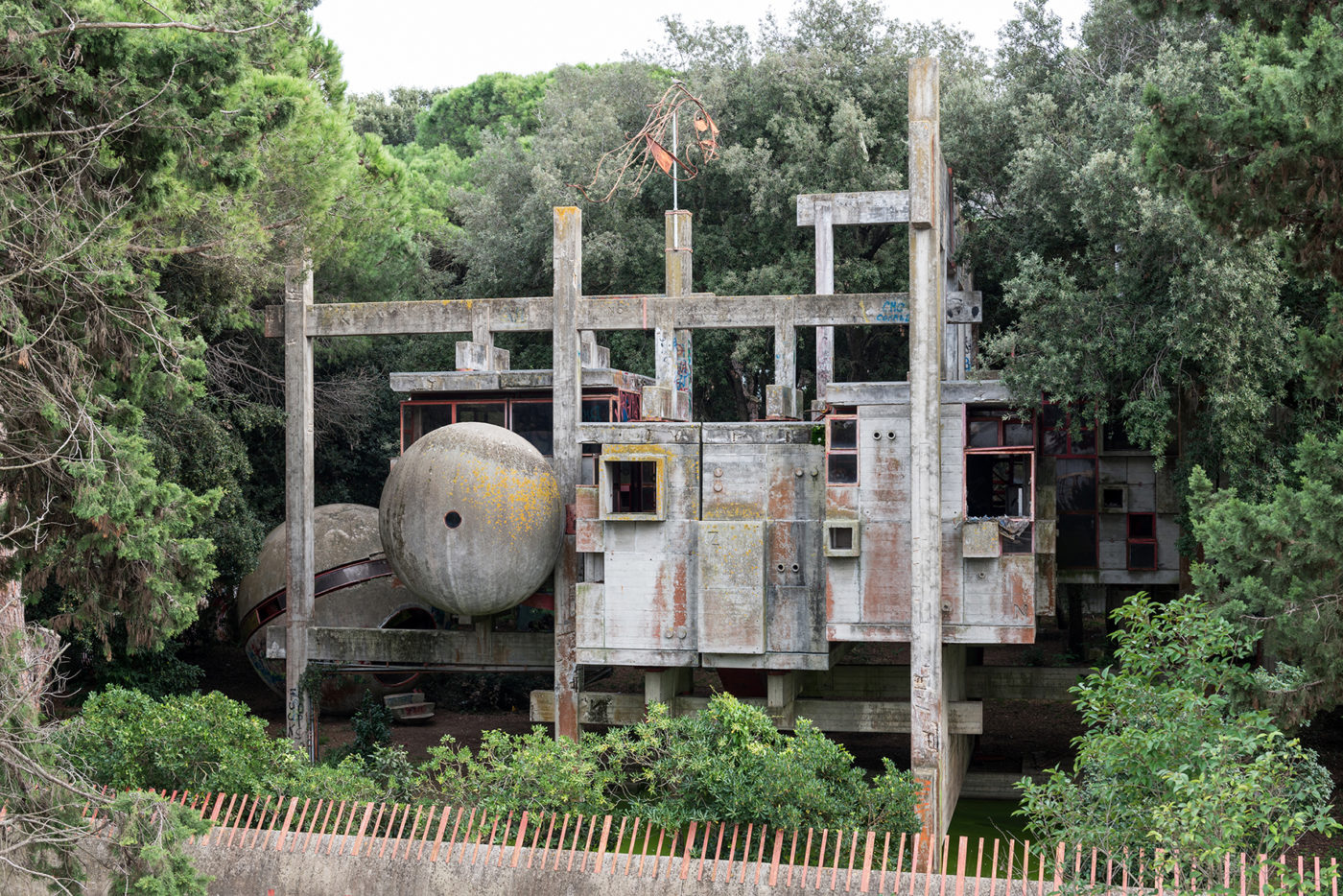 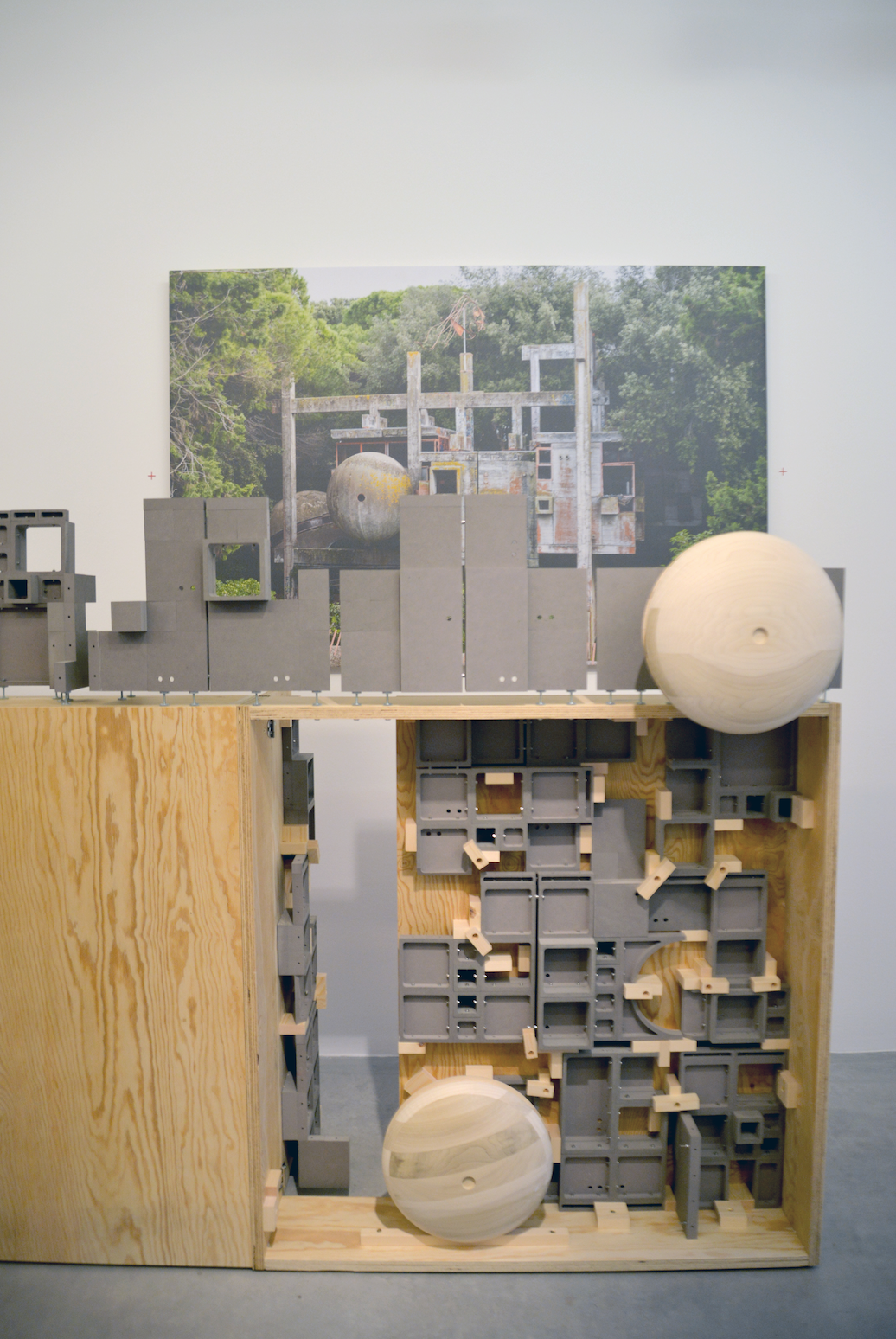 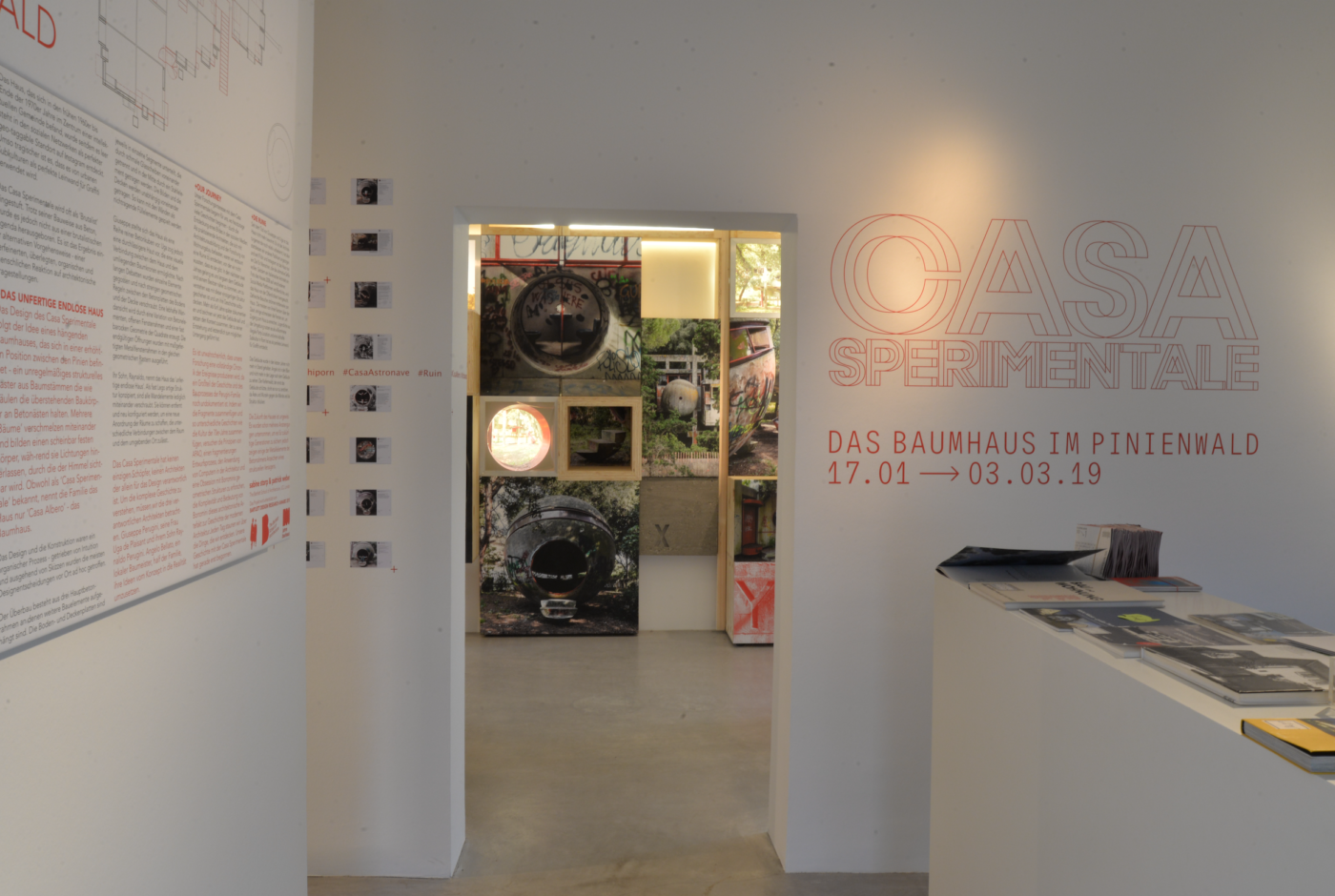 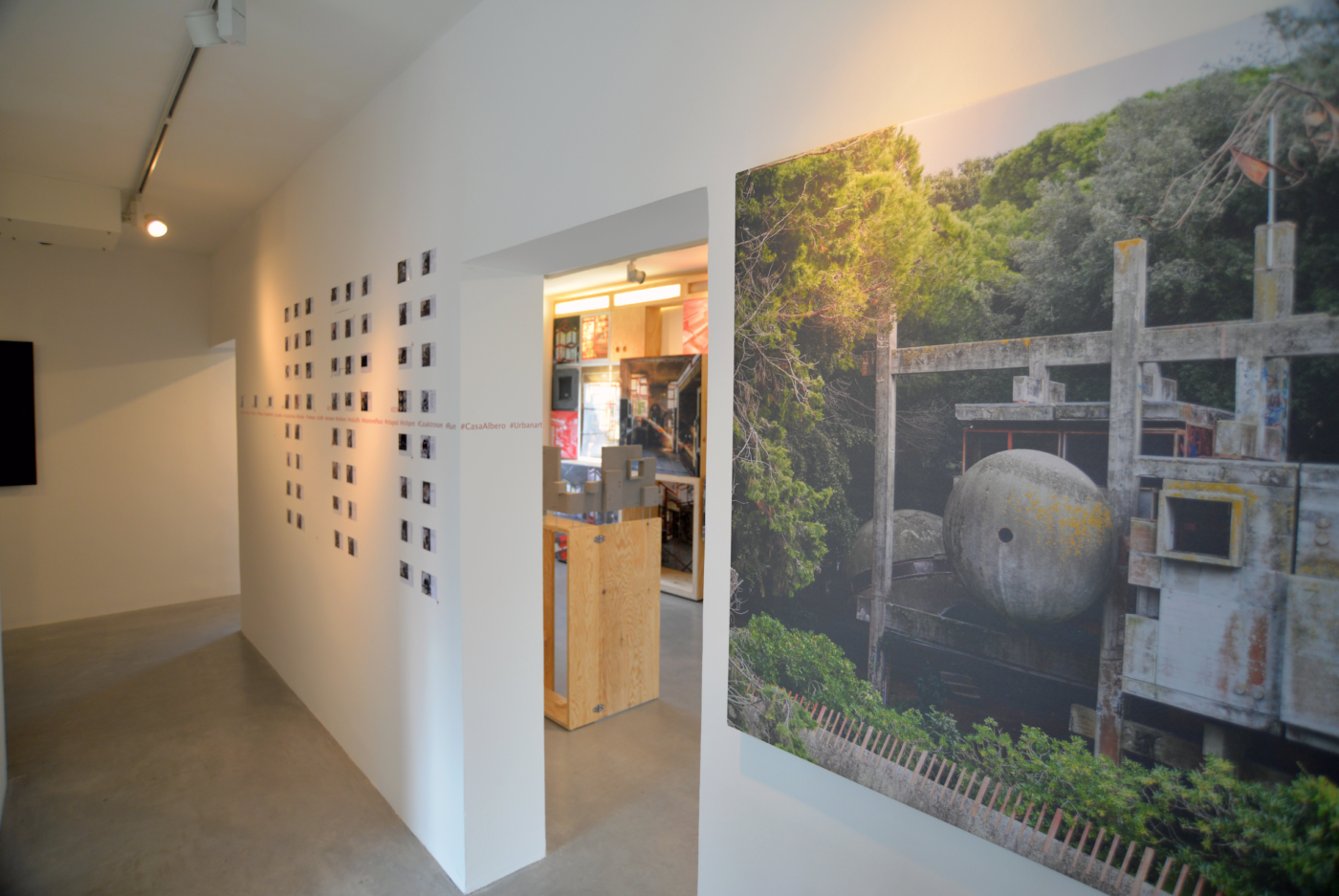 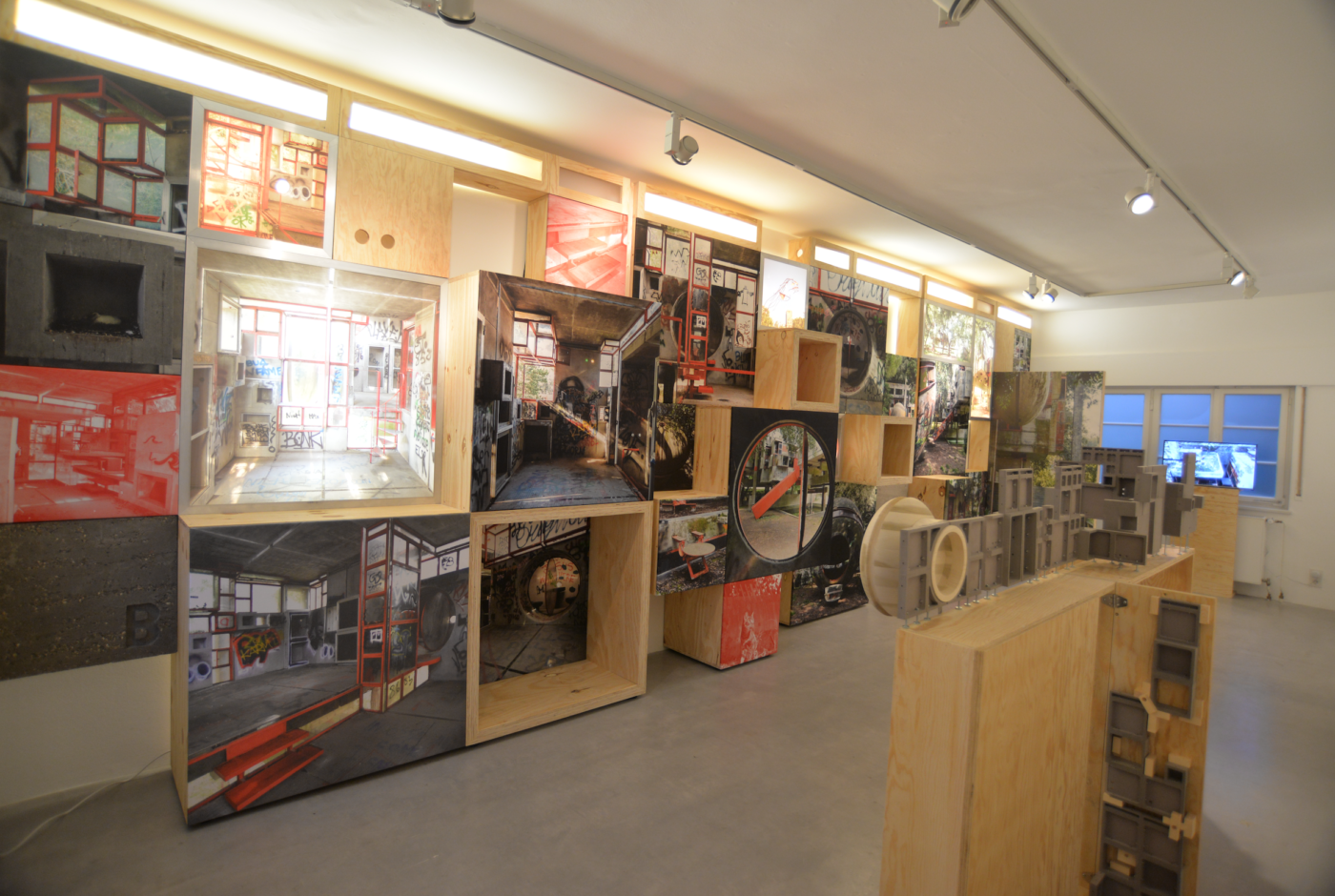 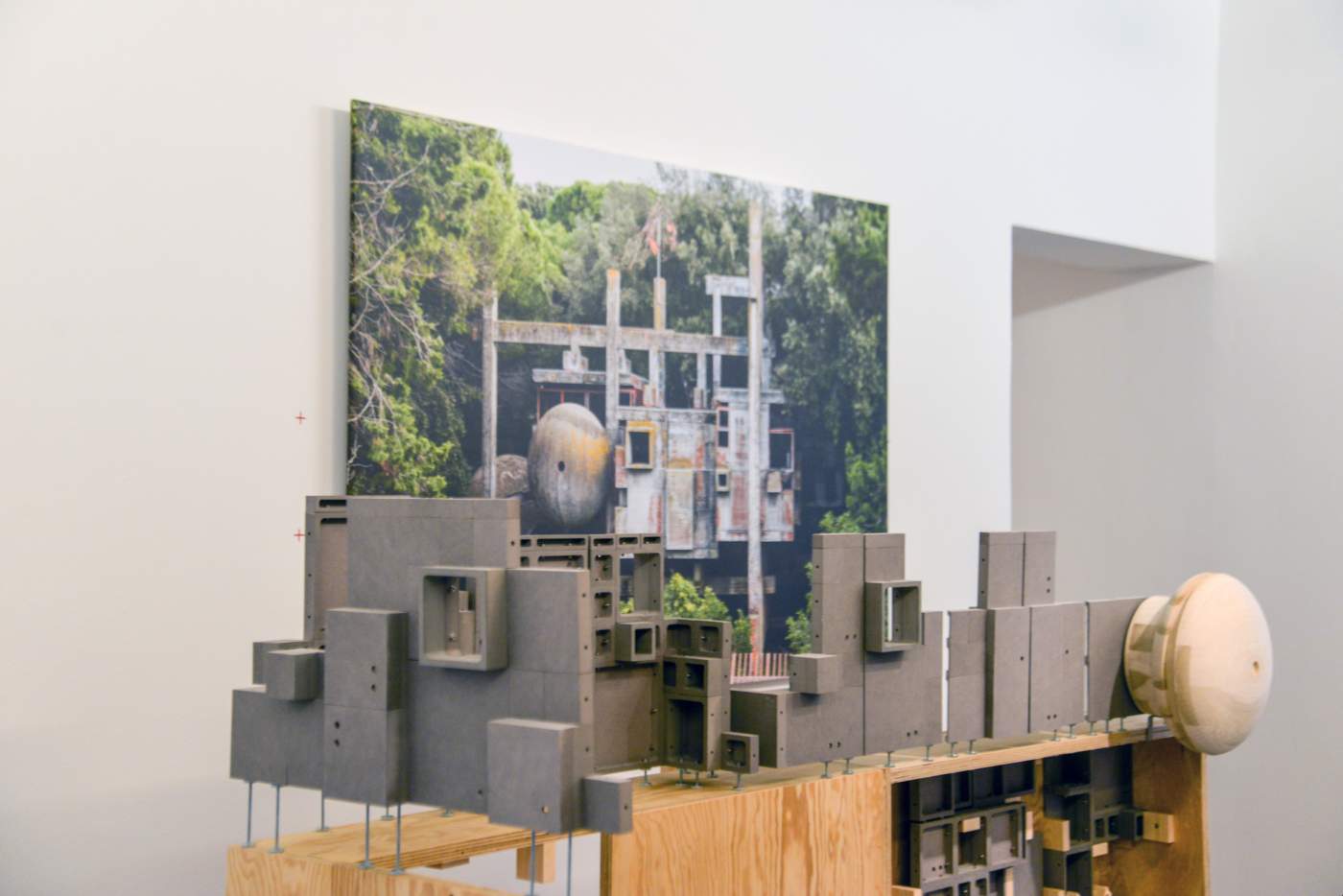 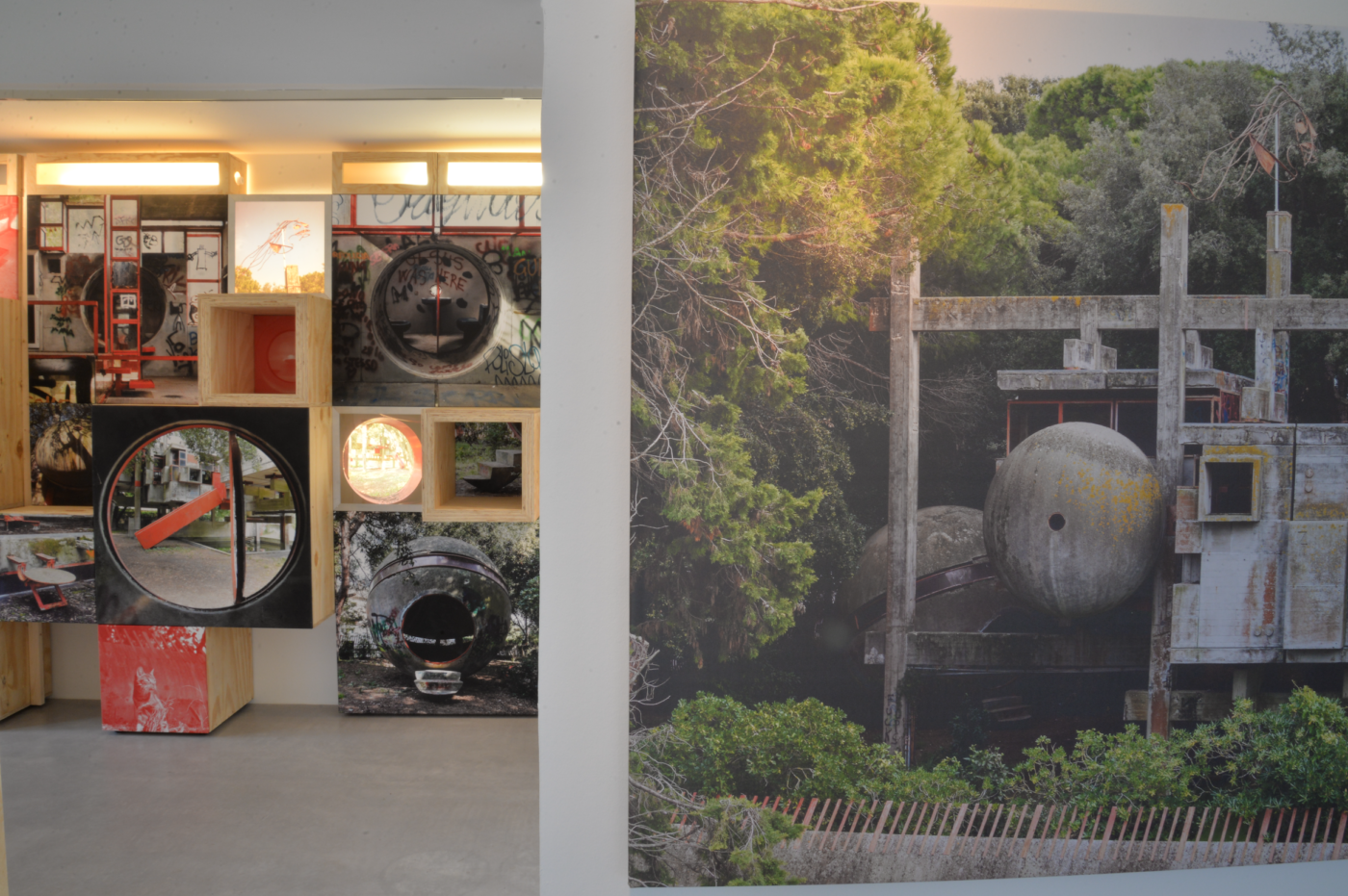 the architecture plays with numbers, structure and light, and sits right at the heart of a movement that explored ‘organic’ human-scale architecture.

The house which was once at the centre of an intellectual and bohemian community living in Fregene during the summers in the early 1960’s to the late 1970’s has, since its abandonment, been rediscovered by the public via social media as the perfect Instagram geo-taggable location. More critically it is used by urban subcultures as a perfect canvas for graffiti.