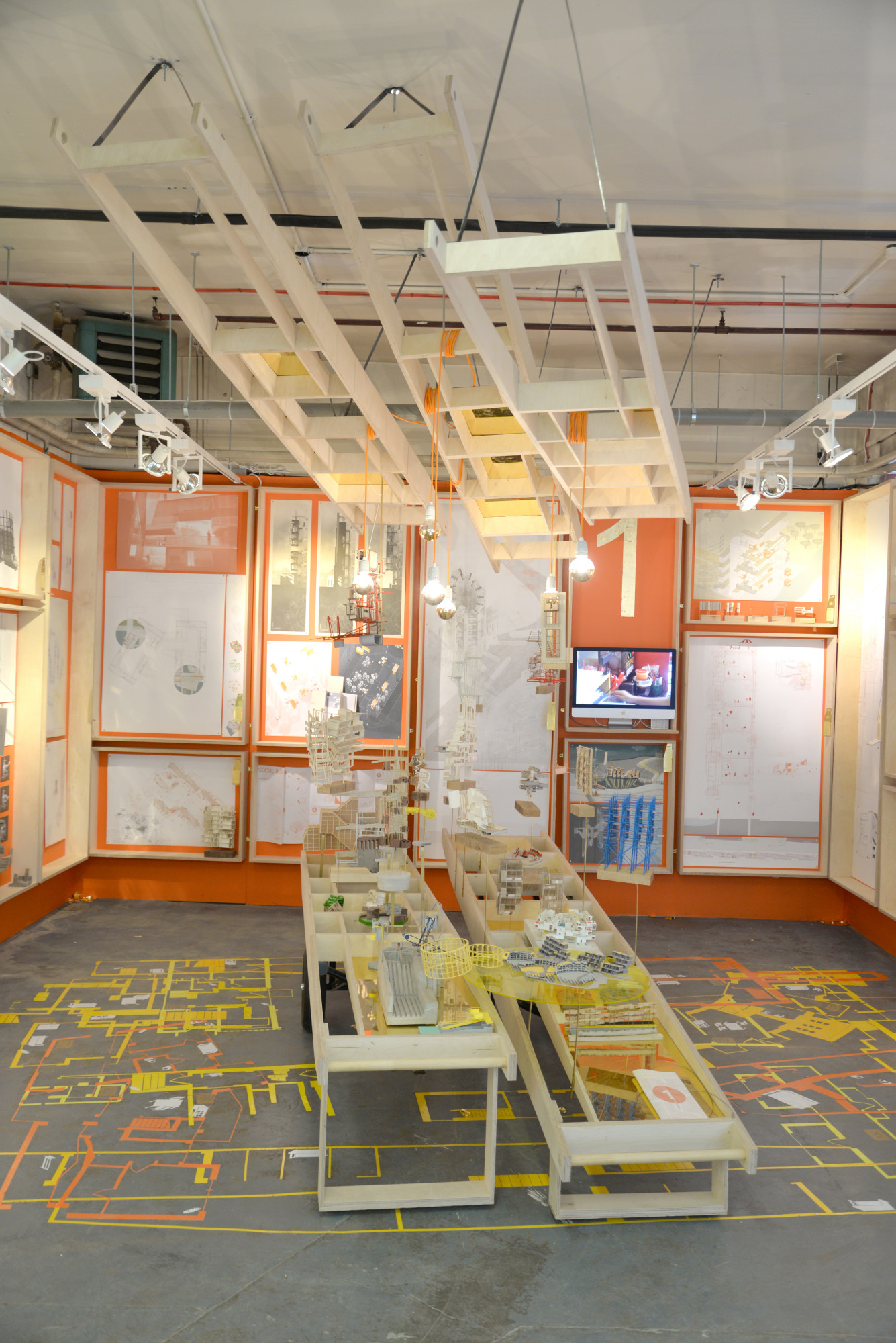 In his book A Pattern Language, published 1977, Christopher Alexander catalogues altogether 253 “patterns” in architecture. Each pattern, or (architectural) element is described as itself and in the context of a bigger system – architecture. They are presented as ‘prototype solutions’ to common problems. The work is based on his earlier work, the Oregon Experiment published 1975. Here communities were encouraged to get more involved in the shaping of their ultimate environment and the architecture they inhabit. This resulted in a Community Encyclopedia offering sample solutions to specific issues. According to Christopher Alexander architecture only exists to solve human problems.

London’s population has grown by a million since 2001, the fastest ever rate in the history of London. All these people need somewhere to live. Current predictions forecast that an additional 809.000 new homes are needed until 2021 to keep up with the needs of an ever-growing demand in London. This works out as an additional 115.500 households a year, or 9630 a month, or 321 new homes per day. Unless these figures are archived house prices will rise to an unaffordable level, the prosperity of the city is in danger, key services will have to be cut because key workers are unable to afford to live or commute from the place they live to the place they work. This combined with ever growing restrictions on where new developments can take place, restrictions on building on flood plains, on destroying green belt, or areas of natural outstanding beauty, the aversion of living in high rise developments or just some other local interests that seem to be adversely affected, create a problem that seems impossible to resolve.

Unit one students worked with the St Pancras Way Estate in Camden to develop ideas to transform the communal spaces and to initiate a positive change in the use of the public spaces by introducing small-scale architectural interventions. This was followed by an excursion to Bangkok were students explored the canals (Klongs) off the beaten track to discover and learn how the informal approaches of living in this city allowed the communities to be kitted tightly together.

In the final stage Unit one students speculated and (re)-invented new housing typologies and ways of living in the dense urban context along the Regents Canal in Kensal Town and Ladbroke Grove.

The projects include a variety of different living concepts along the canal ranging from communal living, self build initiatives, housing for the elderly, co-housing typologies, shared housing for young mothers to a new buffer housing on top of the local supermarket for tenants evicted from demolished estates in the area.

Special thank you to Samson Adjei our technical tutor

and all our critics :

For their amazing support a special thank you goes to

Dr. Caroline Newton from the DPU

and Boonserm and Paula Premthada from Bangkok Project Studio for their amazing support during our stay in Bangkok. 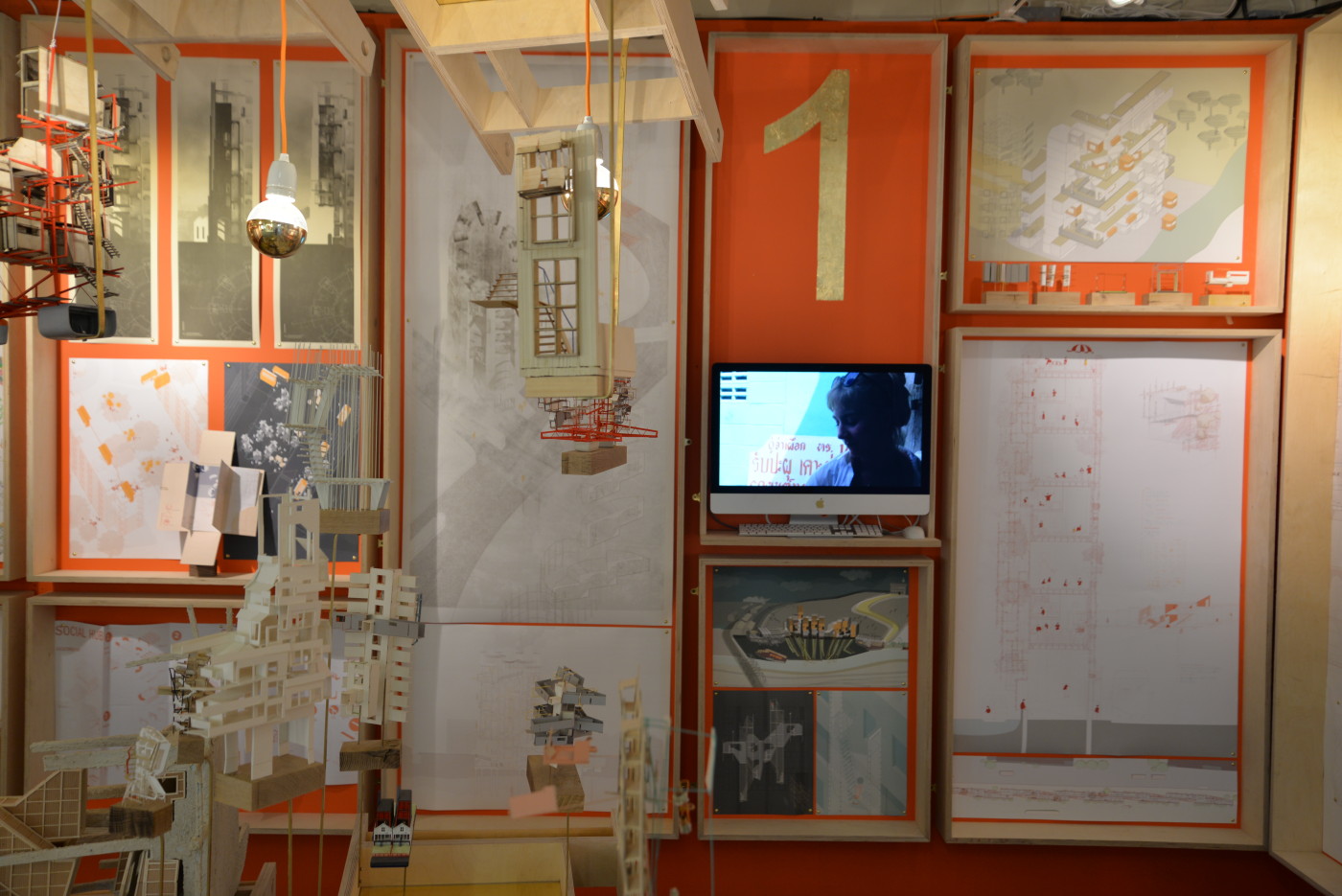 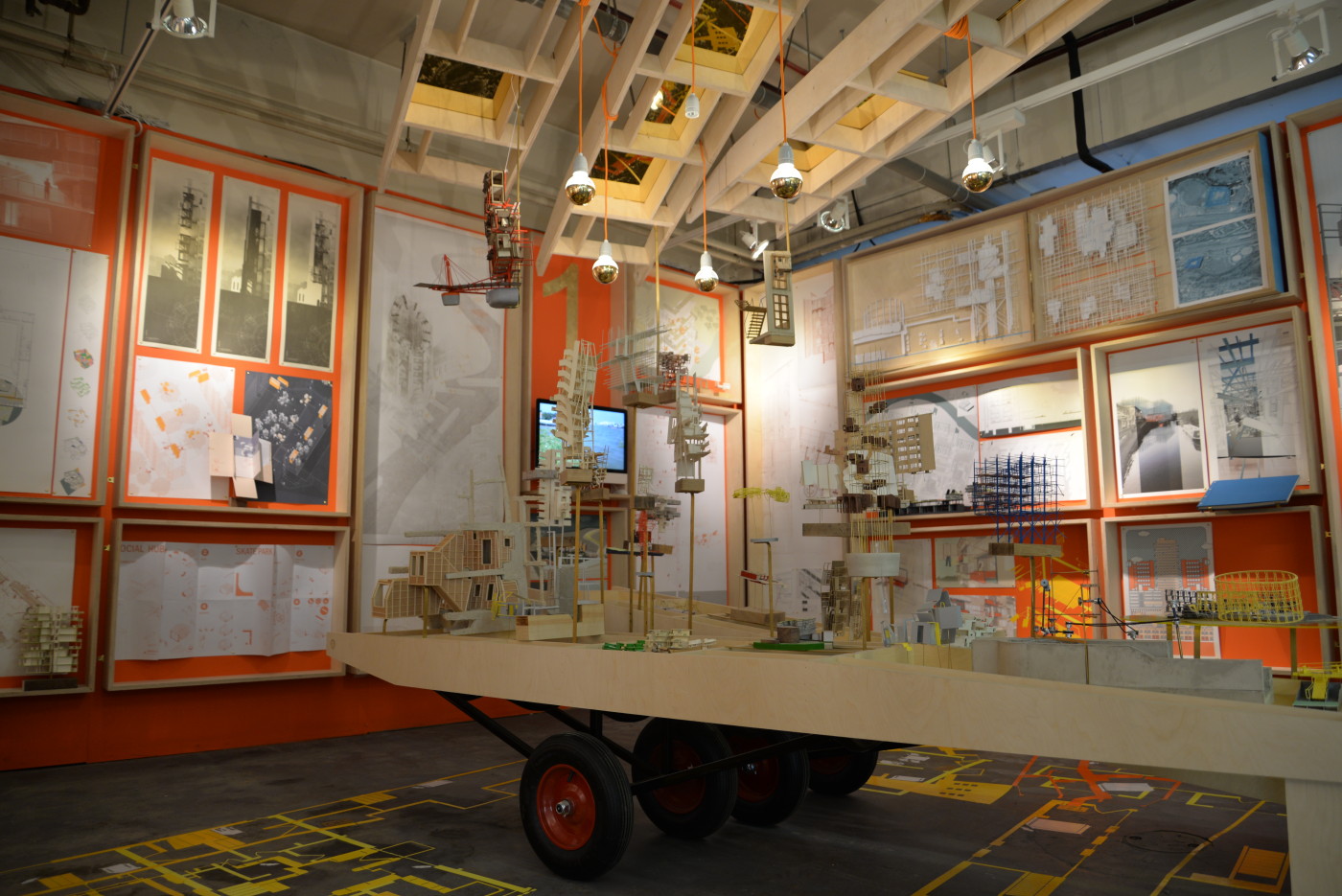 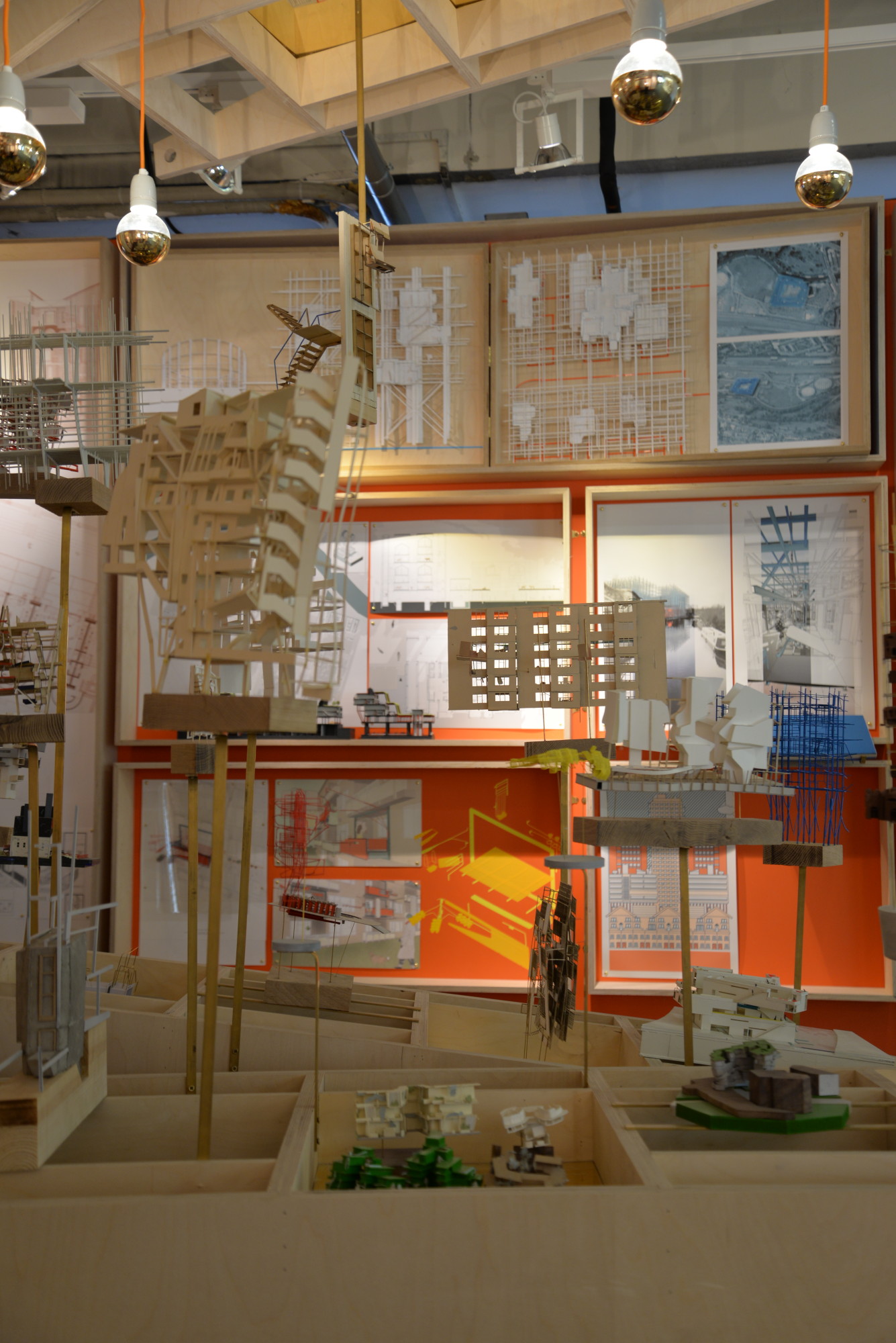 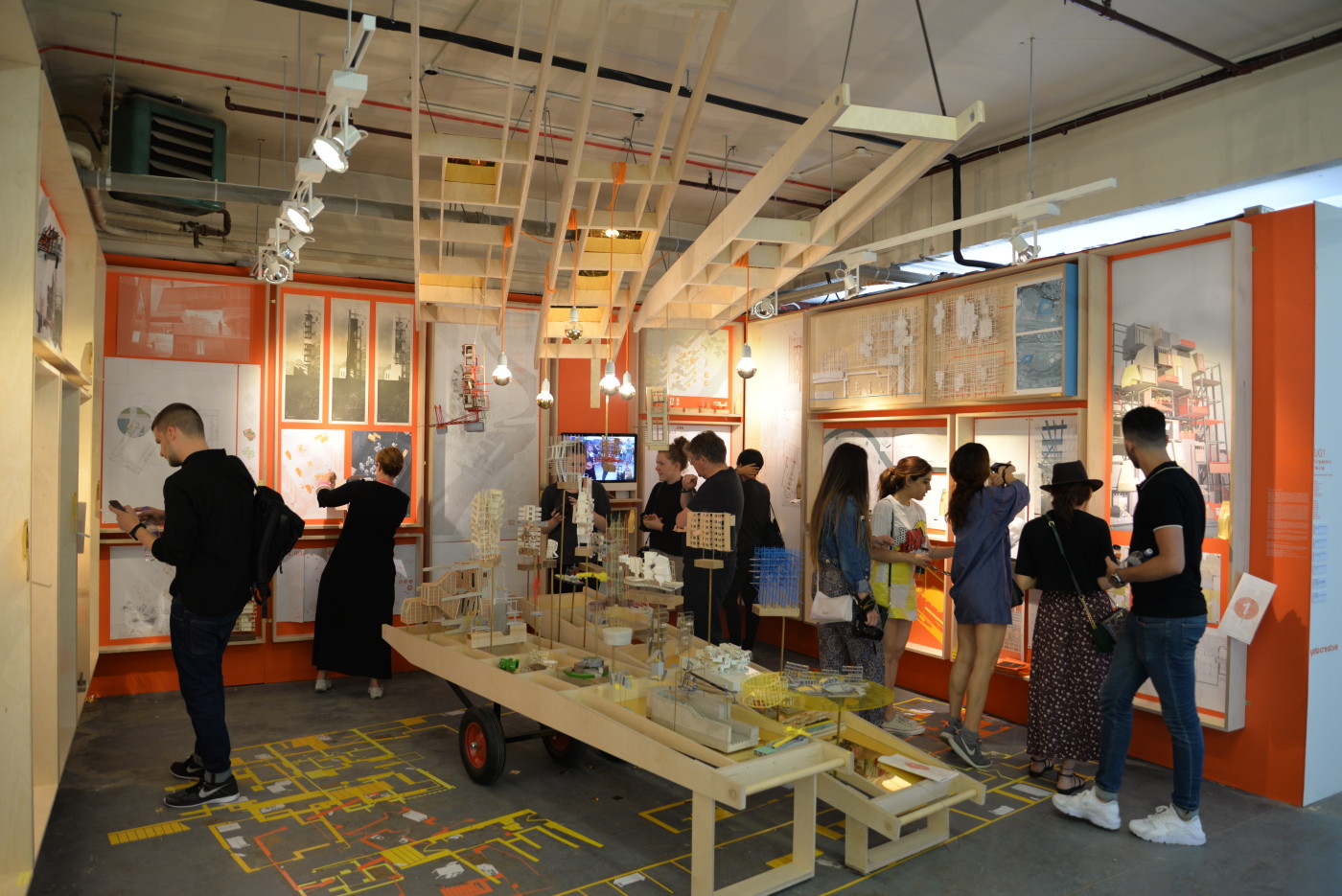 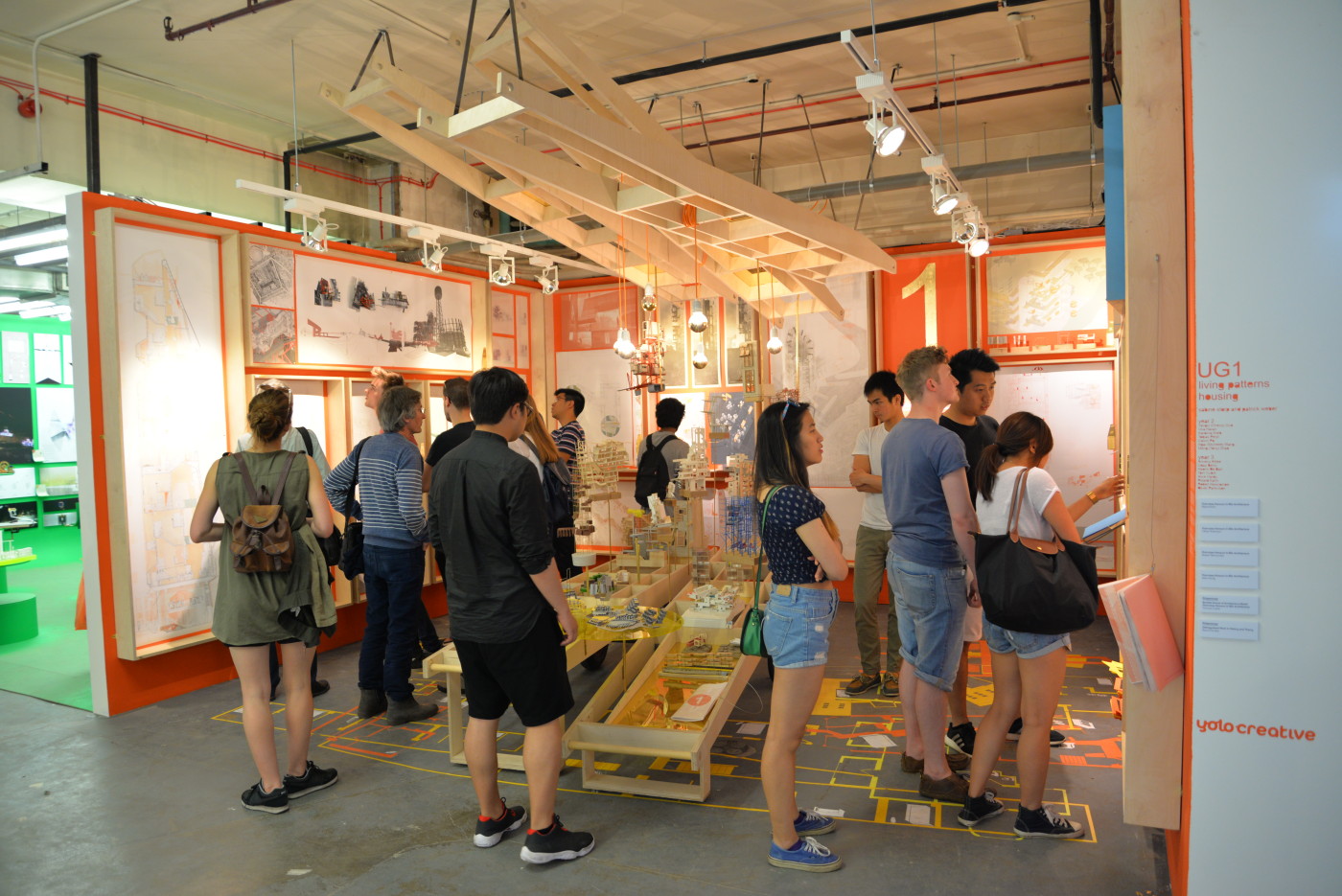 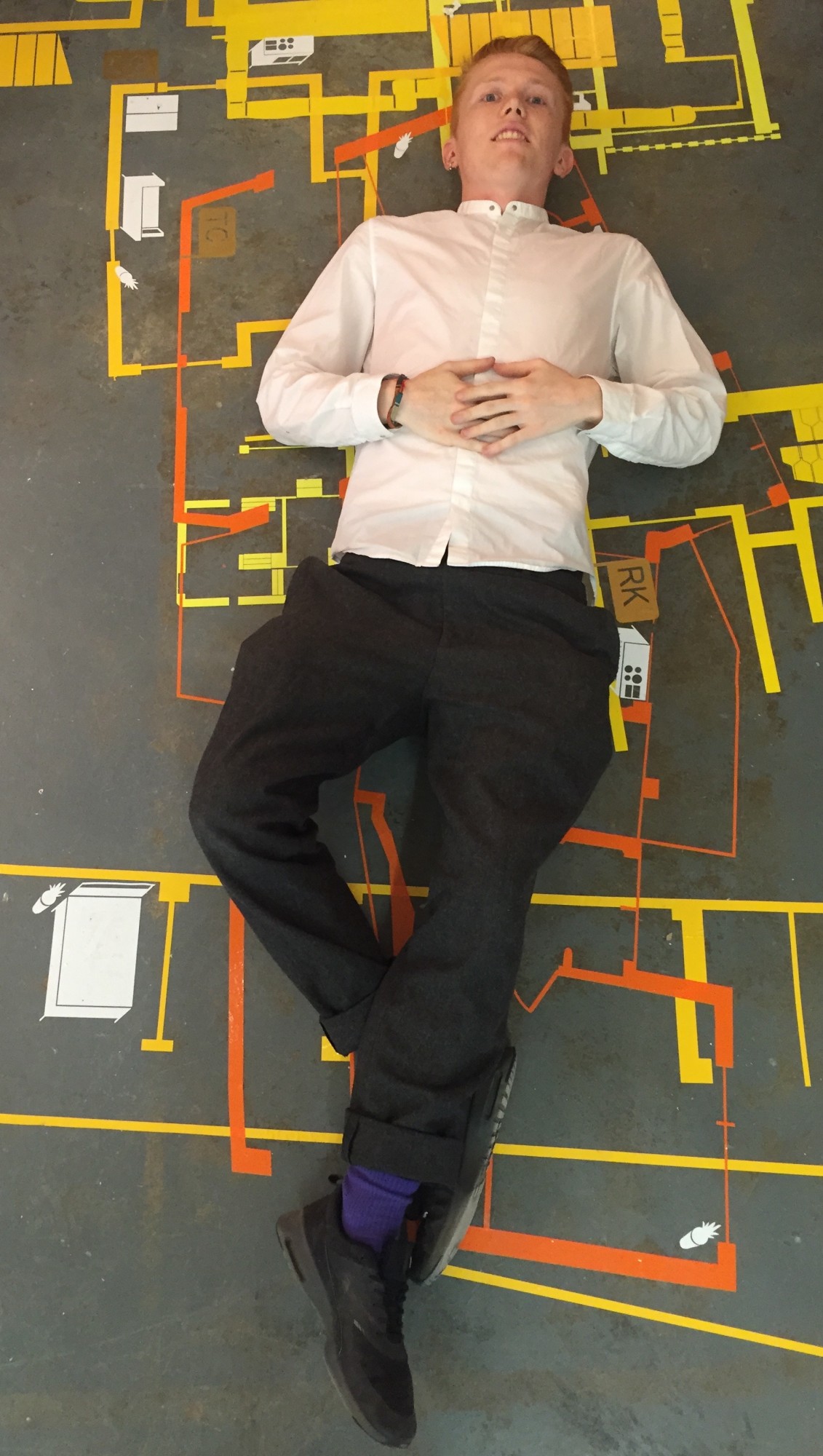 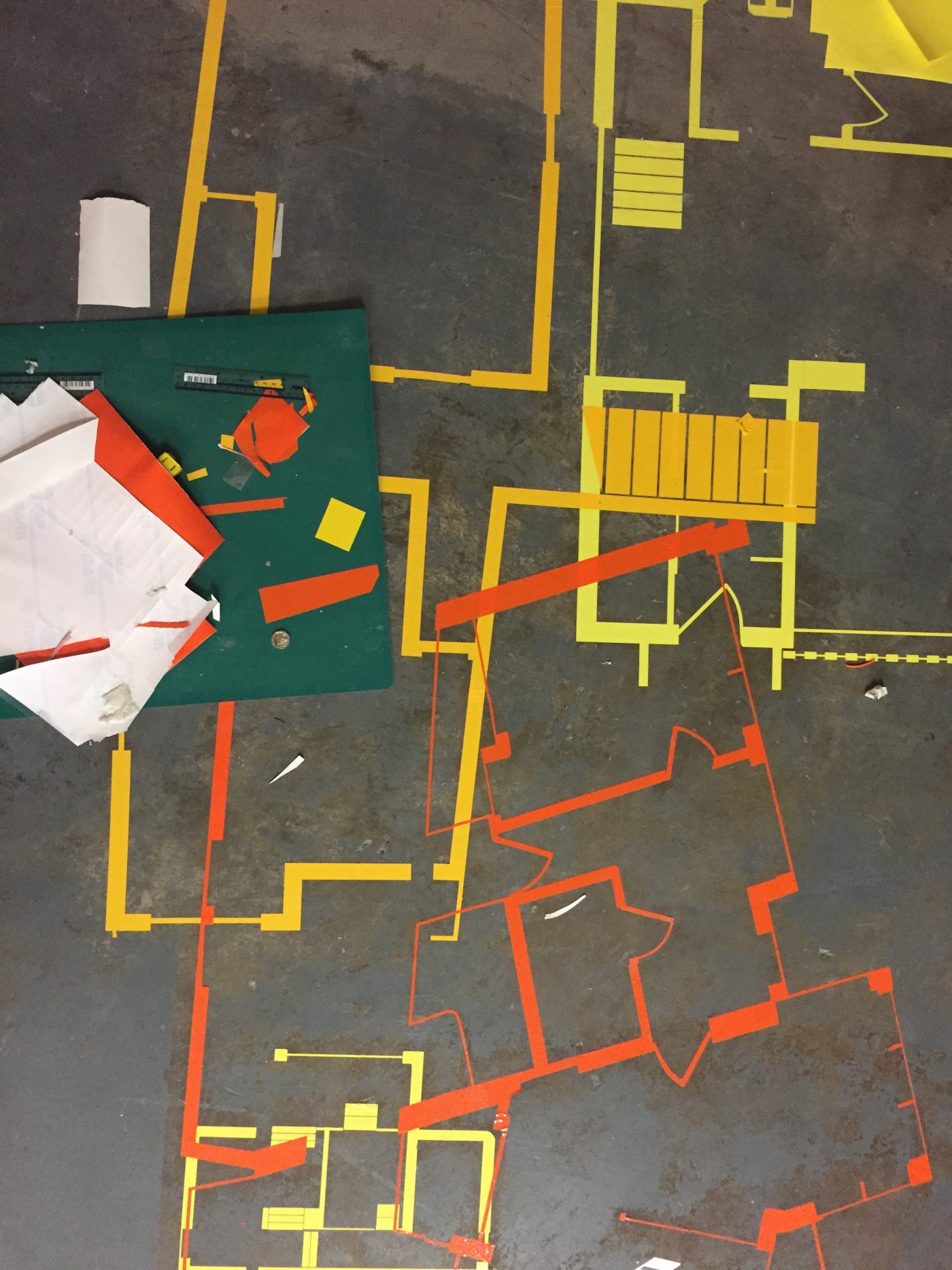